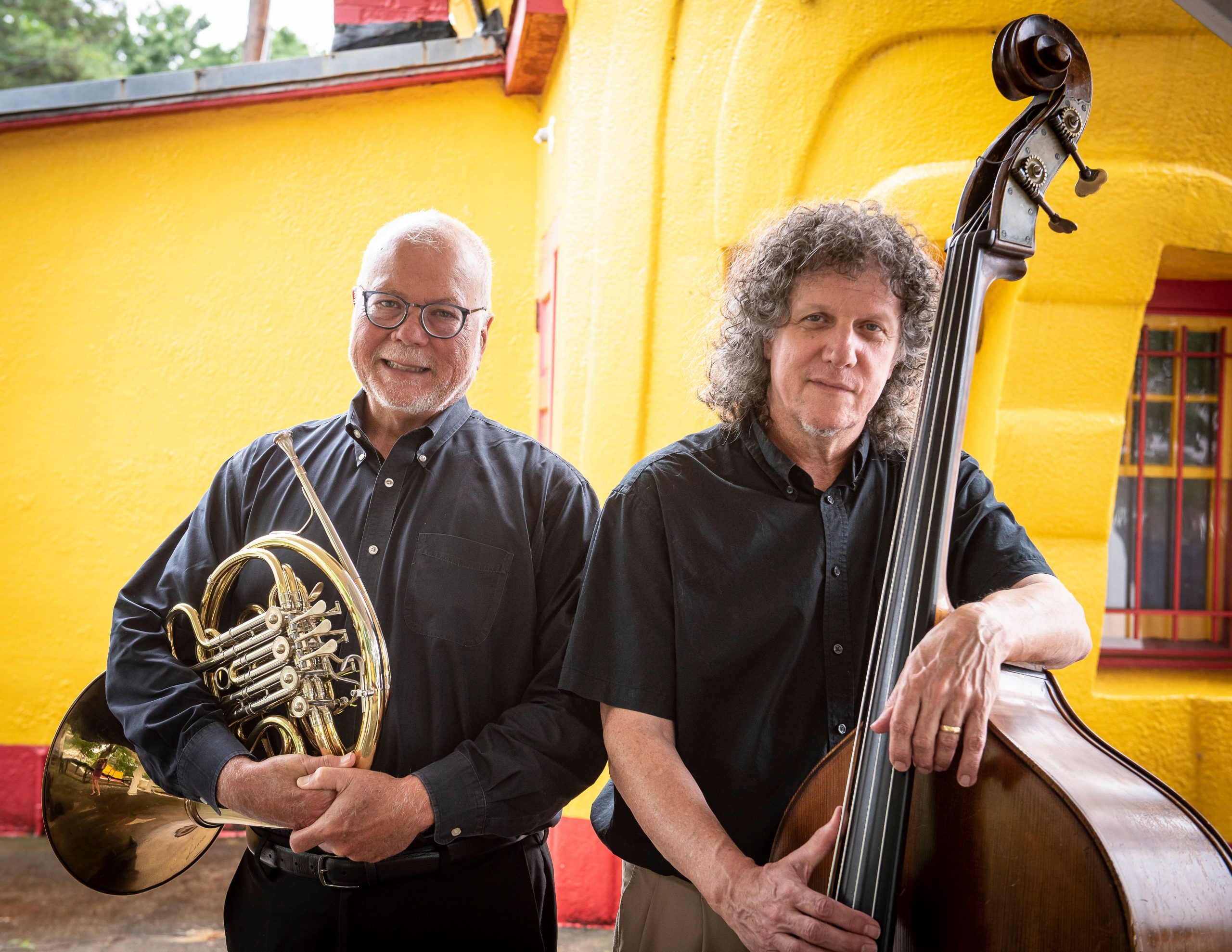 A Los Angeles native, Joe Mount started playing French horn in 7th grade, when he joined his junior high school band. He earned a BM in Music Education from Wright State University, an MA in Arts Administration from the University of Cincinnati College-Conservatory of Music, and a MM in Chamber Music from the UNC School of the Arts. His horn teachers include Fredrick Bergstone and Michael Hatfield.

Joe moved to Winston-Salem in 1986 as the Director of Outreach at the UNC School of the Arts, where he developed a variety of statewide and community outreach programs, as well as managing the UNCSA Career Services office. Joe retired from UNCSA in 2015.

An active professional musician, Joe has been a member of the French horn section of the Winston-Salem Symphony since 1986. He also performs with a wide variety of orchestras in the Carolinas, including the Greensboro and Asheville Symphonies. He is a member of the Giannini Brass and a founding member and artistic director of Music Carolina.

When not performing, Joe can be found whitewater kayaking on one of the many rivers in the Southeast.

Matt Kendrick, bassist, is a native of Winston-Salem, where he attended the UNC School of the Arts. In 1977, he moved to New York City and performed for four years in numerous avant-garde venues. After studying with jazz educator Jerry Coker at the University of Tennessee, and playing in the Knoxville Symphony, he returned to Winston-Salem in 1981. As a performer/composer, Matt has released five CDs, featuring more than forty of his own compositions, to critical acclaim. He has also garnered a variety of grants and fellowships.

Matt has performed with numerous jazz artists, including Marian McPartland, Tierney Sutton, Archie Shepp and Jaki Byard. He serves on the board of Music Carolina and is the music director for Carolina Music Ways. He has scored music for three films, and his own ensemble, the Matt Kendrick Unit, has played festivals, museums, clubs, etc. throughout the southeast.