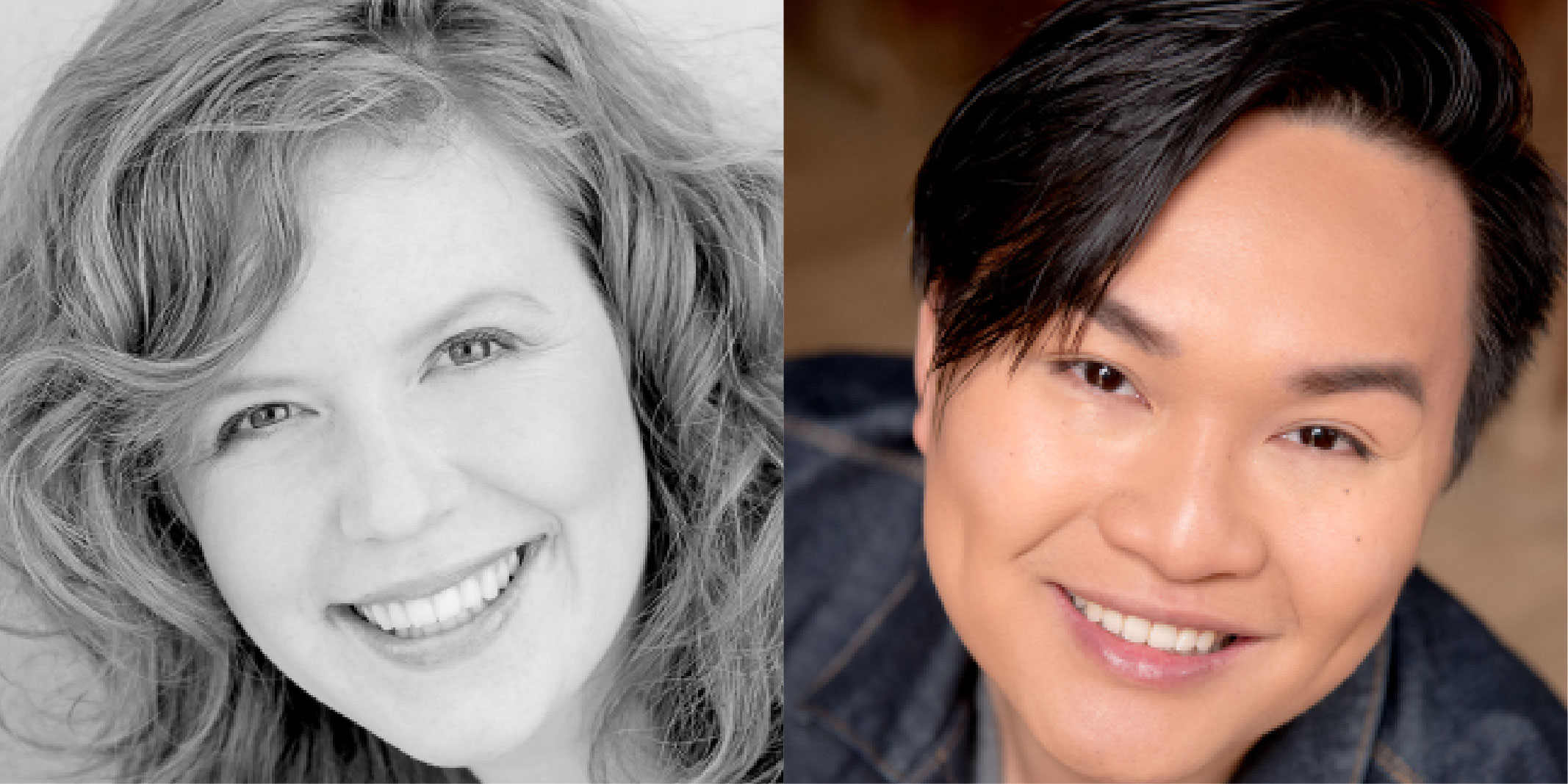 Each August there stirs a feeling in the heart, a longing, a memory of that one firefly evening long ago. That song drifting from the radio as moonlight glimmers in the eyes of those well loved, who young and old, gather round to bask in the fervent dream of a summer evening... In this spirit, join us as the wild hearts and rich voices of Jodi Burns and Thao Nguyen intertwine to weave a tale of love and nostalgia. Spanning centuries and genres, they'll guide you on a whimsical journey through the ages, with the help of the greatest duets of all time from Broadway, opera and pop. A night to remember, A Summer Affair.

“All I Ask of You” from Phantom of the Opera
“Make Believe” from Showboat
“O Mio Babbino Caro” from Gianni Schicchi
“If Ever I Would Leave You” from Camelot
...and more!

Parking: Large parking lot is located in front of the Fine Arts Center.

Jodi Burns has been described as singing with a “plush voice and rich expressivity”(The New York Times). In her appearance in the Southeastern premiere of Kevin Puts’ Silent Night, (Piedmont Opera),The Winston-Salem Journal noted, “Burns dazzled with her lustrous soprano and bright charisma. The production is elevated whenever she appears on stage." Whether performing in intimate venues or on the opera stage, she appeals to a rich and diverse audience.

Her most recent appearance was playing Adina in Piedmont Opera's production of Donizetti's, "The Elixir of Love."

She appeared at Summer Fest in the summer of 2018 in collaboration with composer Ken Frazelle, singing a concert of music from his "Appalachian Songbooks 1&2" and "Songs from the Rearview Mirror".

Jodi sings frequently with the Winston-Salem Symphony, The North Carolina Symphony, and The Piedmont Wind Symphony, including eith PWS a concert of her own compositions along with her band Judy Barnes. She also had the pleasure of singing with the PWS and Ben Folds at his 2015 “Home for the Holidays” Concert.

Jodi holds a Masters of Music from UNCSA where studied with Dr. Marilyn Taylor. BME from The Ohio State University. She teaches voice and piano at the UNCSA Community Music School and in her home in Winston-Salem.

Thao Nguyen is acclaimed for his "velvety baritone and his easy and grace on stage." At home on the classical and contemporary stage and a proud graduate of UNC School of the Arts, Mr. Nguyen has performed with many companies on the east coast including Connecticut Opera, Playhouse on Park, Piedmont Opera, Mountain Theatre, Lees McRae Theatre and Temple Theatre. A champion of new works, his 2019 season included debuting a new operatic work in Washington, D.C. Abie's Chinese Rose for Harbin Opera. In the spring he will rejoining the Moramus Chorale in Winston Salem as their bass soloist in Ernst Wolf’s Easter Cantata and Faure's Requiem and Piedmont Opera's The Elixir of Love. Also active on film and TV, Mr. Nguyen is represented by The Brock Agency for Film/TV/Commercial.  You can follow him on Twitter, Instagram and Facebook @thetaoofThao and www.thaotnguyen.com for further information.