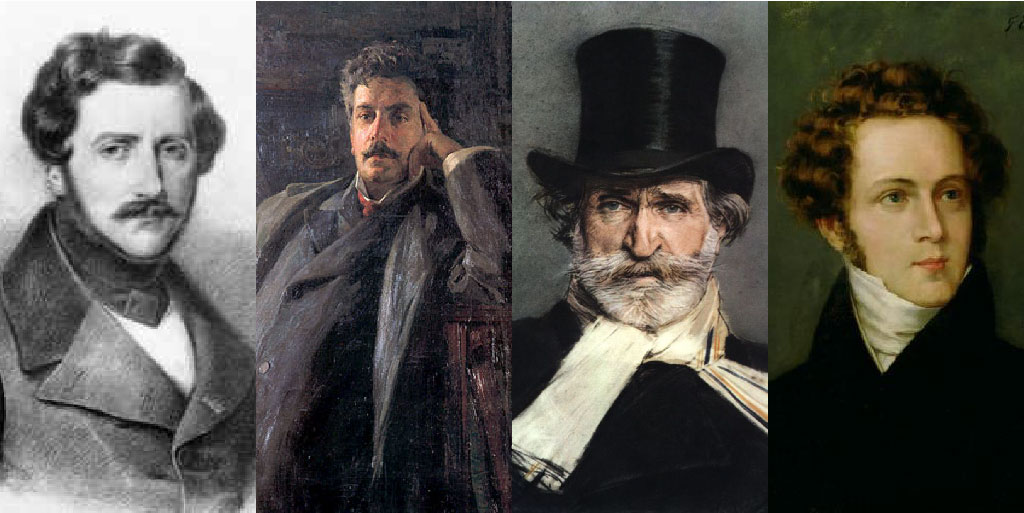 There are composers whose names you associate only with opera...Puccini, Donizetti, and Rossini among them.  They wrote no sacred music or concert music – just operas.

Sure, Verdi wrote a Requiem, but not Puccini or Donizetti?

Well, that’s not true, as the artists of Piedmont Opera will show you.  In Sacred and Profane, you will hear movements from Donizetti’s Requiem, written on the death of fellow composer Bellini, and Puccini’s single movement Requiem beside prayers from Verdi’s Nabucco and Donizetti’s Maria Stuarda. The concert will be narrated by Piedmont Opera’s General Director James Allbritten and feature soprano Jodi Burns giving a preview of her star turn as Mary, Queen of Scots.